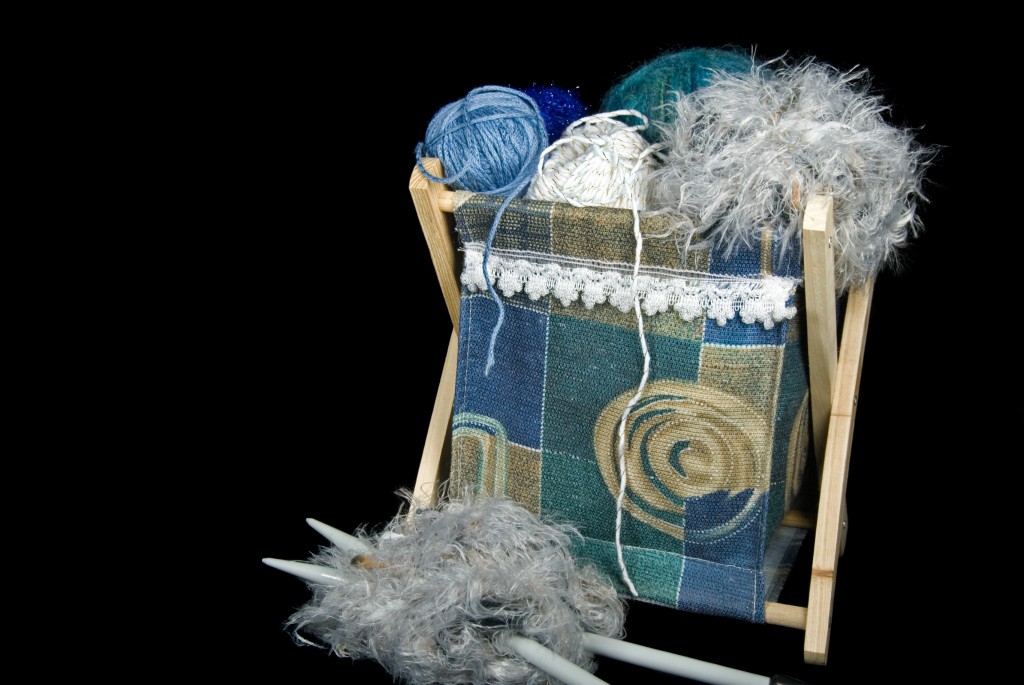 What is Warp Knitting?

Warp knitting is a type of knitting done almost exclusively on a knitting machine, due to the fact that each needle requires its own thread, which can be very cumbersome during hand knitting. It creates parallel rows of stitches that are interlocked to form a knit fabric that is very elastic and flexible, making it a perfect fabric for women’s garments.

Warp knitting is much faster than other types of machine knitting. In fact, it is considered the fastest method of producing bulk knitting fabric. The fall back is that it can only create fabric yardage, rather than fitted or shaped garments. The knitted fabric by the yard that you find in many craft stores is created using warp knitting. This is handy for those that would like to create a sweater out of knit fabric but cannot knit. With this fabric you can sew a sweater that looks knitted and can be washed in the washing machine without the risk of shrinkage. 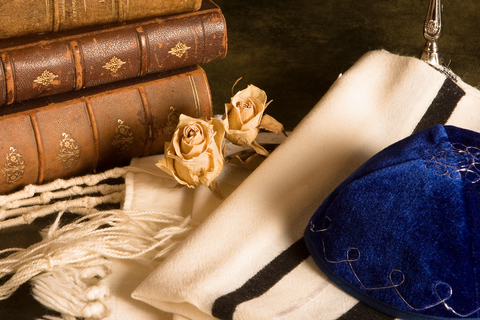 The downfall to warp knitting is that while it is fast, the fabric created from this technique can be fairly course and thick if you’re not careful, unlike other types of machine knitting where you can get smooth, elastic fabric with much better drape. Still, if time is of importance, warp knitting is ideal since you can create fabric in bulk.

There are two main parts to a warp knitting structure. You first have the stitch itself, which is created similarly to a hand knit stitch, by wrapping yarn around the needle and then pulling a loop through an existing stitch. This wrapped yarn is called an overlap, which is an important aspect in warp knitting fundamentals.

The second part to a warp knitting fabric is the under lap, which is the length of yarn linking together the stitches. The length of this under lap is dependent on how far apart the needles are on the machine. A short under lap creates less stability in the fabric, while long under lap creates more stability. However, this can also affect the fabric’s weight, since a longer under lap requires more yarn, which makes the finished fabric heavier and thicker.

There are six fundamental stitches in warp knitting. They are the tricot knit, Milanese knit, Simplex knit, Raschel knit, Ketten Raschel knit, and crochet knit. Each stitch is used for different garments and different looks. 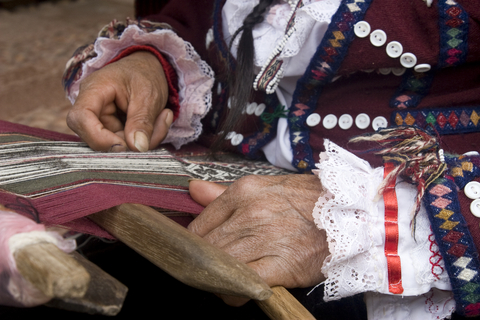 The Tricot knit stitch, for example, is very soft and less prone to wrinkles than other knit fabrics. Tricot knit fabrics are the most delicate and are often used in women’s lingerie such as slips, panties, bras, and nightgowns. Milanese knits, while not used as much anymore, are more stable and strong. They used to be used often to make the more expensive and high-end underwear. Another warp knitting style that is still used often is Raschel knitting, which creates thick, bulky fabric without much stretch. These fabrics are often used for making bulky items like jackets, skirts, dresses, and coats. These three fabrics are the most used fabrics in warp knitting, although there are others that are less common. The other warp knitting fundamental stitches include:

Machine knitting is a great way to quickly make fabrics that are more elastic and flexible than woven fabrics. This is great for fitted garments and garments that require a lot of drape. Things like women’s lingerie would be a lot different today if warp knitting fundamentals had not been discovered. By understanding the basic warp knitting fundamentals, you can understand more about the fabric you’re using, or even attempt machine knitting yourself.